'Afghanistan: The Wounded Land' Explores the Decades-Long War for Peace 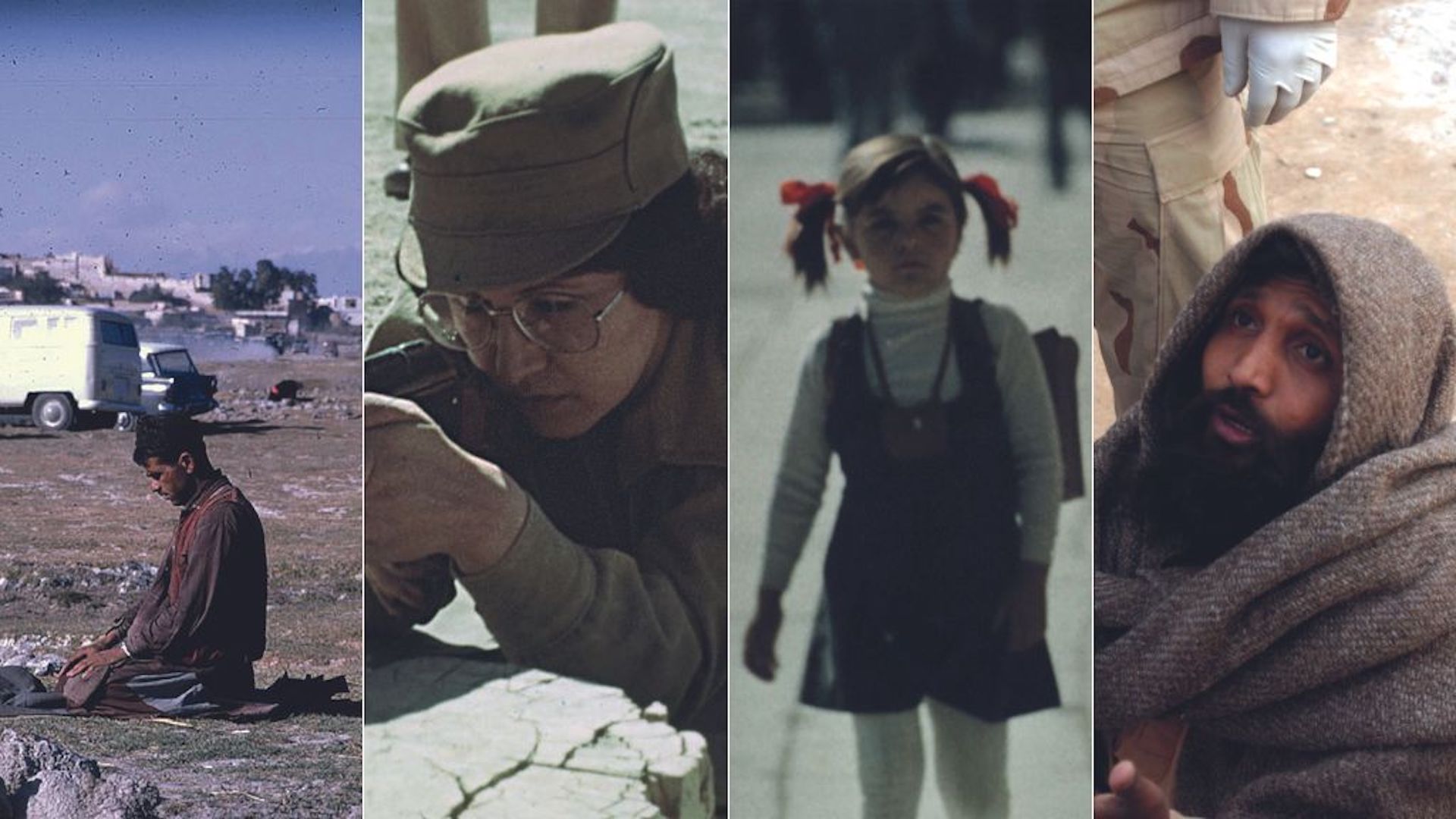 Since October 2001, following the September 11 attacks, the United States government has held major influence on Afghanistan, creating a global domino effect that has rippled across generations. But the country has been in flux, fighting for sovereignty decades prior to American interest and interference.

Through a series of four films, Afghanistan: The Wounded Land explores 60 years of internal and external conflict that has plagued the Afghan people, from the transfer of power from King Mohammed Zahir Shah to the communist regime of the Soviet Union in the 1970s and to the years following U.S. occupation and unfulfilled promises of democracy. Narrated by Khaled Hosseini, author of the best-selling and critically-acclaimed “The Kite Runner,” the series as a whole asks the question, “What will it take for Afghanistan to achieve peace?”

Now, as we approach one year since the last U.S. soldier withdrew from Afghanistan, putting an official end to a controversial and painful two decade-long war, the country’s future, and its people, remain suspended in a harrowing unknown. The Taliban have swiftly seized control again, restoring Afghanistan to the totalitarian regime of the late 1990s; nearly 800,000 Afghans have fled their homes, a displacement that inflicts substantial damage on women and children; and most recently, a magnitude-6.0 earthquake that has killed over 1,000 people has added pressure to an already-precarious humanitarian crisis.

Through these films, award-winning directors Mayte Carrasco and Marcel Mettelsiefen create an opportunity to learn about Afghanistan’s history, understand the struggles of others who are not unlike ourselves, and build a more peaceful and prosperous global future.

All episodes of Afghanistan: The Wounded Land are now streaming online and on the PBS app.

In the 1960s, King Mohammed Zahir Shah opened up Afghanistan to the world. The city of Kabul looked like a European capital and the country was a destination for hippies in search of drugs and adventures. But Afghanistan was divided between the westernized elite and the majority population that was both traditional and poor. When communists seized power in 1978, a never-ending war began.

In 1979, the Soviet army invaded Afghanistan; Afghans called for Jihad. The country turned into the epicenter of a struggle between Islam and Communism. The U.S. and the Arab world sent weapons and money to the Afghan resistance and foreign fighters, including a young Osama bin Laden. A decade later, the Mujahideen pushed back the occupation, contributing to the Soviet Union's collapse.

Although the Soviet occupation in Afghanistan was over, ethnic groups and Mujahideen factions kept fighting. And so, the country entered into a ruthless Civil War. With Pakistan's support and the blessing of the clergy, the Taliban emerged and triumphed, turning Afghanistan into a lab for a new type of Islamic state and the training ground for Osama bin Laden's terrorist network.

On September 9, 2001, commander Ahmad Shah Massoud was assassinated in Afghanistan. 9/11 occurred two days later. This was the first in attacks that Al Qaeda carried out in NY and DC, and the U.S. reacted by bombing and invading Afghanistan. When American troops arrived to secure stability and reconstruction, many Afghans hoped for peace and democracy – their expectations would soon be shattered.

A conversation about the generational effects of endless war on Afghan women. Directors of 'Afghanistan: The Wounded Land' Mayte Carrasco and Marcel Mettelsiefen are joined by Nasrin Nawa, former senior journalist for the BBC in Afghanistan, and Zohra Yusuf Daoud, a Kabul native, women’s rights activist and former media advisor to the First Lady of Afghanistan. Moderated by author, journalist and NBC Analyst Atia Abawi.

How to Help: Afghan Refugee Services

Article Fighting for Mental Health Awareness & Democracy: What to Watch in July

Watch films and features this July that advocate for the fight for mental health awareness and freedom around the world while looking forward to a more open-minded, just and promising future. For BIPOC Mental Health Awareness Month, WORLD Channel showcases the many stories of mental health as captured in eye-opening films such as Any Given Day and the two-part Hiding in Plain Sight: Youth Mental Illness. Plus, explore democracy and the global fight to save it this month with a new four-part series, Afghanistan: The Wounded Land.

Exposing the realities of Afghan women struggling to maintain their hard-won rights.

Article 'Facing the Dragon' Filmmaker Speaks on Taliban Takeover in Afghanistan, Women's Rights and the Role of the West

'Facing the Dragon' filmmaker Sedika Mojadidi speaks to how the two women featured in the film are faring in 2021 as the Taliban takes control over Afghanistan once again.

DOC WORLD brings international documentaries from around the globe to a US audience.